An undersea encounter with the largest species on earth.

Experience the awe and wonder of the undersea with this Wevr original series and popular introduction to VR. theBlu: Whale Encounter transports audiences deep under the ocean, on to the deck of a sunken ship and face to face with the largest species on earth, an encounter which creates a sense of uncanny scale and unexpected empathy. This iconic simulation was directed by independent director Jake Rowell (Call Of Duty) with animation direction by Andy Jones, the Academy Award winning animation director of Avatar.

"Working with WEVR on theBlu has been a privilege. It has allowed me the opportunity to work in an exciting new medium, which only happens, at best, a few instances in a lifetime. It is a chance to experiment with new ways of storytelling and to connect with the audience on a very personal level. It is my hope that people walk away from theBlu with a sense of scale and presence that many have never felt before: a unique experience while exploring the beauty and wonders the ocean has to offer.

It’s like creating a memory and if you can tap into that as a creator, you can leave people with a lasting impression of your product. My initial experience with VR was in the nineties when I first started working in computer graphics industry. Like most digital artists of the time, I thought VR had some amazing potential, but the technology was still in its infancy. 20 years later, I got the opportunity to work with WEVR where I had my first glimpse of the Vive. The ability to move around freely in a room scale VR experience is definitely a game changer. Soon after my introduction to the Vive, Neville and I started talking about what we could do with theBlu with the wish to create something magical.

Looking out into the next year, the focus for this first generation of VR is to create enjoyable and comfortable experiences for the audience - something that can impact people using this new medium in ways that differ from film or games. It is very exciting to see the potential in virtual reality and hope we can help pave the way for audiences in the future."

"theBlu: Encounter transports you into the ocean where you get to have a close encounter with the largest creature on the planet. It truly reveals the power of the VR as a medium. Some of the inspiration comes a personal experience I had in Turks and Caicos where I was swimming and got to look straight in the eye of a humpback whale. There is something very moving about having a close encounter with a wild creature.

The experience is part of a Wevr original VR Series. The current short we are showing at Sundance is essentially a teaser for this. In each episode you are the protagonists. It is you and some variety of species in the ocean. A core element is that it is focused on the viewer. At lot of people talk about the whale but The Blu is as much about the viewer as the whale and that element will be a hallmark of series.

There were three other people that played pivotal roles here. One is the director Jake Rowell. I am one of the originators and the EP of the project. But in terms of The Blu as a VR series, we brought in Jake and he is absolutely world class. He was lead art on Call Of Duty and worked on Superman Returns. And Jake has a very close relationship with Andy Jones who is the Academy Award winning animation director of Avatar. Andy animated the whale. There was a close collaboration between Jake, Andy and myself to really capture spiritually what we envisioned. It was a labor of love."

The Creator of theBlu: Whale Encounter 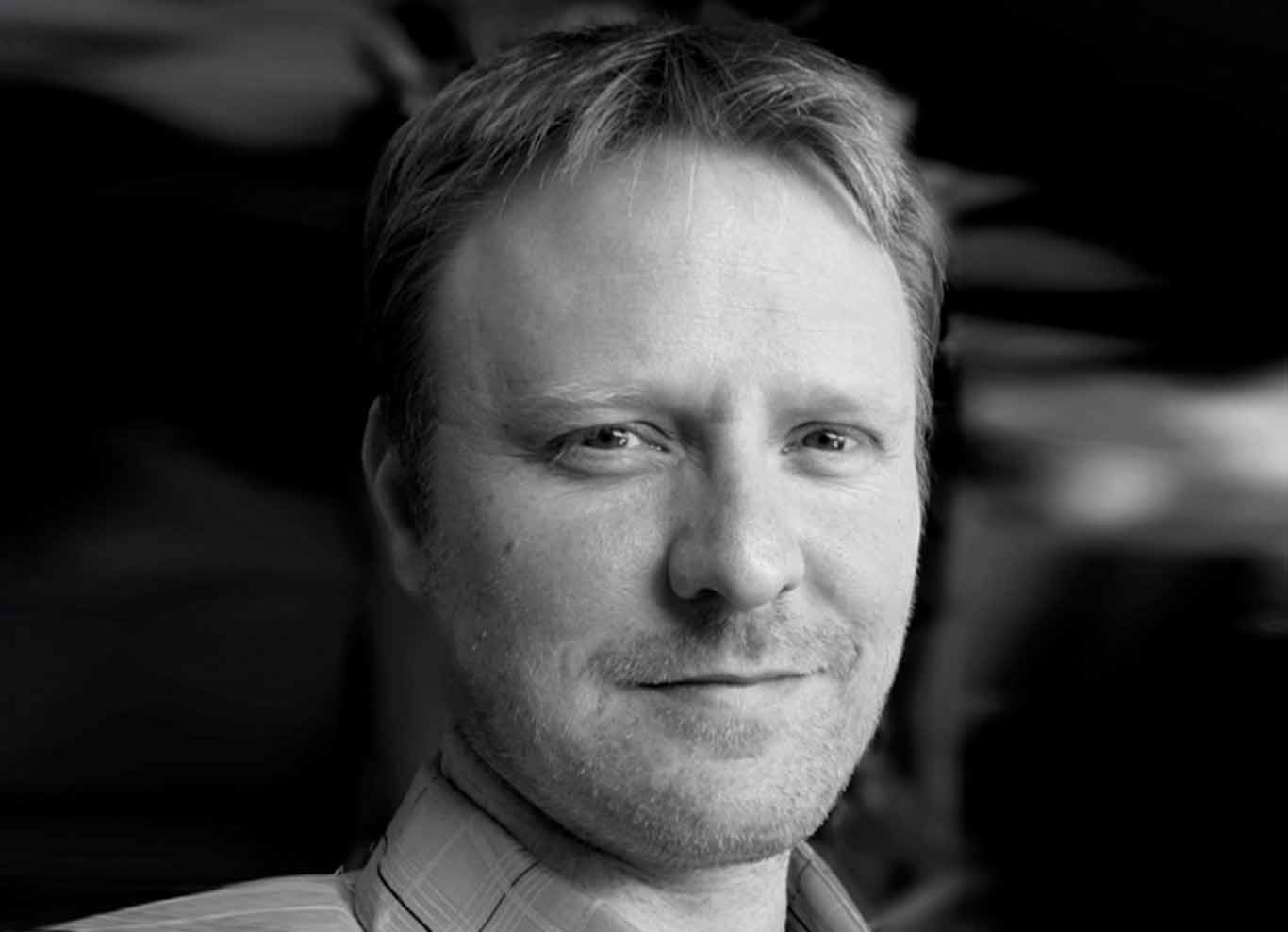 Jake is an independent director/art director and has worked for various companies including Activision/Infinity Ward, Sony Pictures Imageworks and Dreamworks Animation. He is known for his work on the Call of Duty, Final Fantasy, Superman Returns and The Animatrix. Jake recently joined Wevr to direct “theBlu: Encounter” project debuting on the Vive VR headset. His diverse knowledge and expertise with the 3D medium help push the boundaries of fidelity and performance in VR. 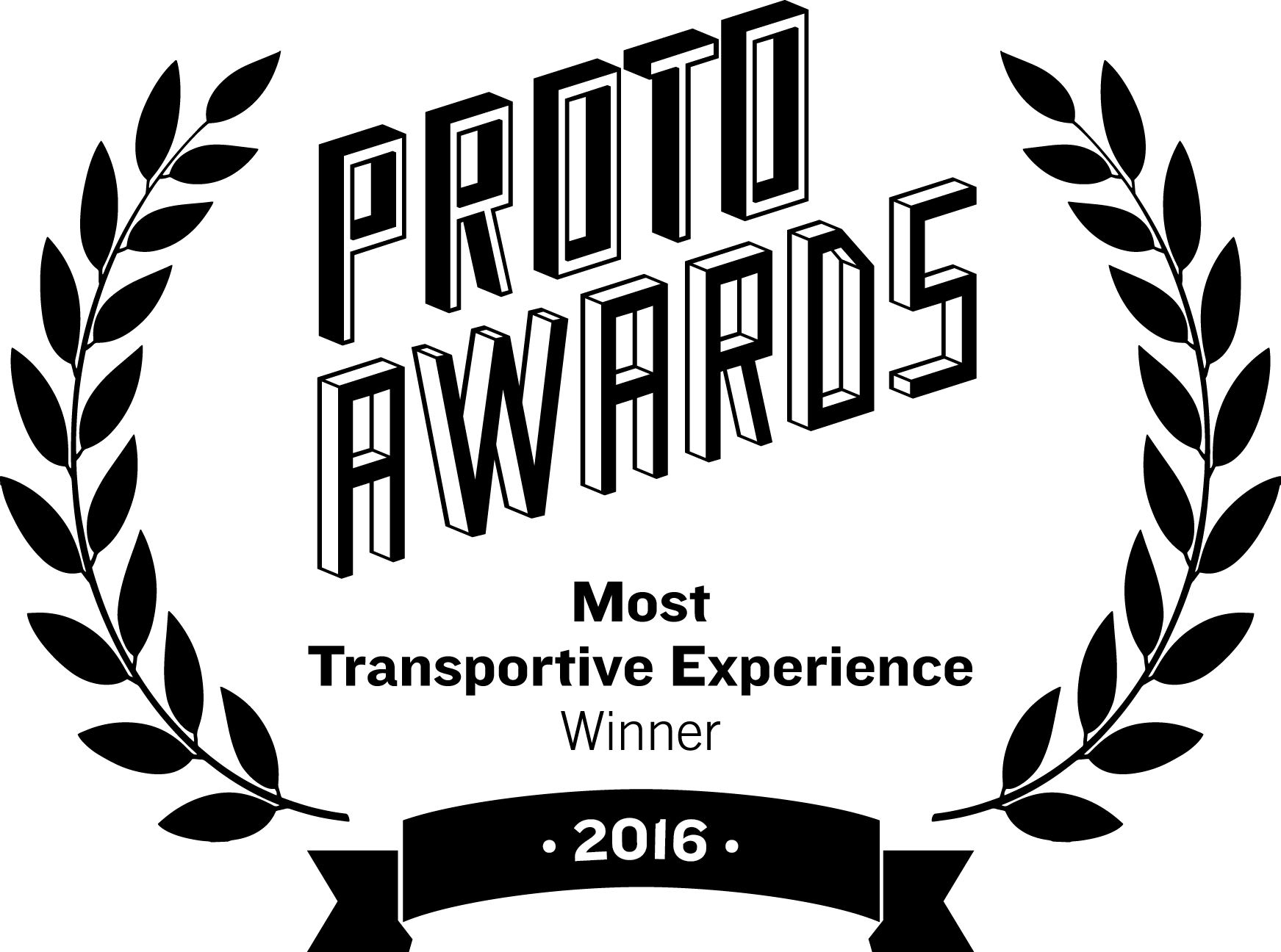 Finding Your True Self

Eye for an Eye: A Séance in Virtual Reality