The stunning new experience from the brilliant imagination of artist and musician Arjan van Meerten, Apex delivers a surrealistic and darkly beautiful apocalyptic vision set to an original score in the anticipated follow up to Van Meerten's Surge.

"I played in bands from when I was 16. Really loud death metal. But I had always been interested in electronic music as well and started to make it. I will have some music and it will inspire me to make something visual. It’s all very integrated because the music inspires the visuals but the visuals also inspire the music. It’s a constant interaction between the two. I like to go into the details. I can work for a year on a small piece but I make it exactly how I want. VR is a really intense and immersive way to experience music. The best way I can describe Apex is like when I was fifteen and went to a death metal concert, and what I felt being in the crowd as the band played, the aggression and the energy. It’s overwhelming and kind of scary but it makes you feel something. And that’s what I wanted to do with Apex. There is destruction but there is also beauty in what you are seeing. It’s really more of an atmosphere than a traditional story.

I like it when people take off the headset and have to adjust to the earth again.

With VR it’s really hard to tell a story in the traditional sense. You visualize it in your mind in the traditional way, different shots, controlling the frame. But in VR when a character walks away they are still in the world, so you have to think about it in a much different way than films. So something like Apex is more of a pure atmosphere. And that’s what I’m interested in doing now, putting people in worlds more than telling traditional stories in those worlds. I like it when people take off the headset and have to adjust to the earth again."

"A lot of the most interesting VR is coming from individuals or really small teams doing it really as a labor of love. Because there are so few dollar bills floating around for this, people tend to listen to their own artistic voices. And they get to find their voices and create and share what they find genuinely interesting. They’re not beholden to anyone and so you get some really weird and amazing things like Arjan and Tyler Hurd’s work.

It’s definitely more than a music video. Whenever you listen to a song you have these waves of emotion. And being inside of Apex is like diving inside the music and what you see is amplifying those emotions. It’s like he is hardwiring into your brain and demanding that you feel this fear and wonder.

Arjan’s work is like painting with emotions. There is no plot, but there is an abstract logic at work that pulls you through the experience. It commands your attention. The part I love in APEX is how unique it is. Arjan is an auteur. His work is deeply idiosyncratic."

Arjan van Meerten is a director and visual effects artist from the Netherlands. He co-founded the dutch animation studio "House of Secrets" and has over 11 years of experience in the industry. Having worked on commercials, movies and rides, he now focuses on virtual reality content. Next to his day job at the studio, he creates music videos for his own tracks. 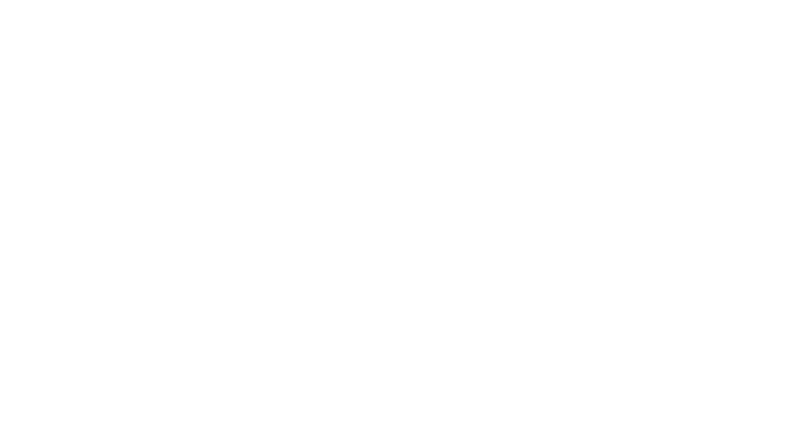 Tribeca Film Festival 2017: Our picks of the best VR films and games

The best virtual reality from the 2017 Tribeca Film Festival