From the visual effects magicians at SoKrispyMedia (aka Sam Wickert and Eric Leigh) Internet Surfer warps you to the worlds of popular Youtube creators Zach King, Corridor Digital, Jamie Costa, Cyanide & Happiness and LindseyRem. Can Eric escape from Granny’s computer before he becomes a virus?! Find out in this energetic and ingenious 360° adventure.

“Eric and I have been making videos for our YouTube channel for quite a while and we've met quite a few YouTube creators in the process . We really wanted to create a 360° piece that involved going into a computer that was a collaboration with a lot of YouTube creators. For the most part a lot of them are friends, they're visual effects creators on the Internet who we have developed relationships with. But some of them were actually new relationships."

"This is something we definitely want to continue to do, making content similar to the Internet Surfer because we really had fun making it and we’re enjoying the response we're getting to it. I see a lot of great potential for VR but I think the storylines definitely need to match the reason for watching it. There's definitely a more intimate relationship when you're watching 360° content versus regular 2-D.

With us growing up on YouTube, there is this very particular formula which is followed and you can see that in our content. It’s something that we enjoy but as we are developing and growing as filmmakers, we are becoming intrigued by higher end stories. But in the near future I see us continuing in this similar formula and trying to make some really impressive 360° content.”

“At Reality One, a new generation of digital artists can feel at home, dream big and express themselves. We’re thrilled to support Sam and Eric, and know that together with Wevr our teams will create even more delightful, boundary pushing work like Internet Surfer.”

- Gigi Pritzker, co-founder of Reality One

“Wevr and Reality One created a fund for the specific reason of finding and encouraging young emerging VR creators who could potentially transform the medium. When we saw the work Sam Wickert and Eric Leigh (aka Sokrispymedia) we were taken with their visual instincts and natural comic timing. We think Internet Surfer is merely the beginning for them.”

“This is 360°  content for the YouTube kids, the awesome 12 to 16 year-olds who are actively involved in digital media and want to see their favorite creators and be on in adventure with them in a way you can only do with 360° video. I think that it’s the sort of content that's going to drive for young people with android phones and iPhones to VR. We believe they can be a new breed of influencer in the VR space”

The Creator of Internet Surfer 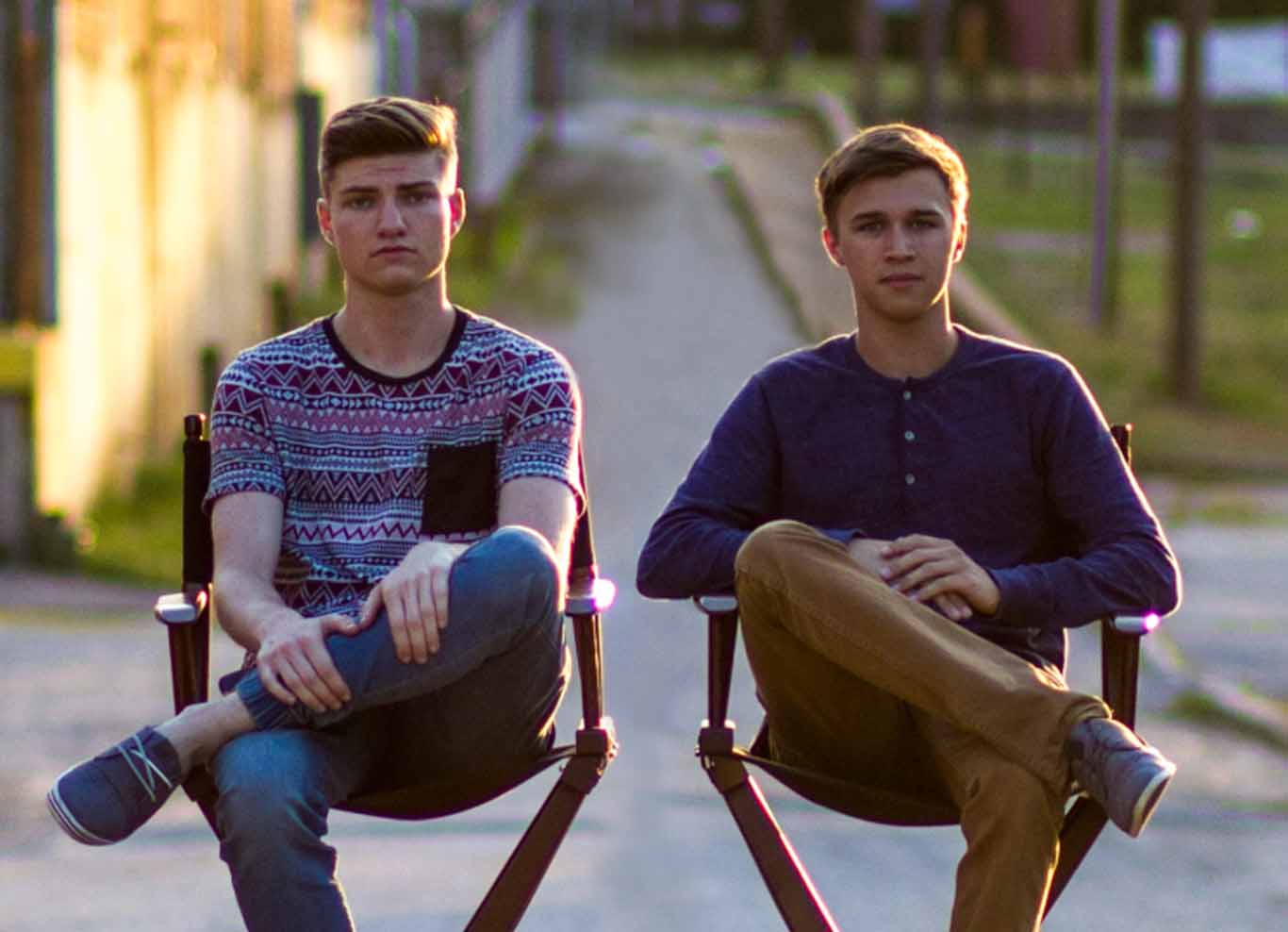 Sam and Eric of SoKrispyMedia are childhood friends whose complimentary talents create a one of a kind working relationship. From their humble start as YouTubers, they are known for their unique brand of creativity, and have produced a wide range of high quality products, most recently in the virtual reality space.