A Day In The Life Of A Tight-Knit Community

Hard World for Small Things uses VR to explore the circumstances and lives affected by a single tragedy in Los Angeles. The provocative experience, directed by acclaimed filmmaker Janicza Bravo, employs a deliberately gritty realism to place a viewer in the middle of the events surrounding an accidental shooting, exploring issues of identity, empathy, and how a single event can come to define an entire life.

"It seemed like what would work best in VR was being dropped into a slice of life. And when I was thinking in those terms, I couldn’t help but think of how there was so much news of unarmed people being shot by the police. And I recalled this experience from my own life, where this cousin of mine had been killed by the cops in a case of mistaken identity. We meet our protagonist in a car, we’re sitting next to him. You get a sense about where he’s from and where he might want to go. You meet his friends, his family, the community he lives in. And then through a very big mistake, he is shot by a plain clothes cop. The officer doesn’t mean to do it. He thinks something horrible is happening and he shoots him. And that’s the piece." -Janicza Bravo, director

"She came in and told us this real life story that she wanted to use as inspiration for a narrative piece. She came up with a script that we thought was great and we funded her. When we first met her we thought she was a natural storyteller and we were going to fund whatever she was going to do. She did a phenomenal job. Her entire cast and crew took everything very seriously and they actually immersed you into a scene. You feel that you are in this car ride with them. You kind of don’t know what’s going to happen. Her way of capturing conversation and creating an ease of being a part of the scene really sets it apart from most pieces. It feels like non fiction even though it’s fiction. I think what it says is that you can take an indie film perspective into VR and make it work." – Anthony Batt, Executive producer, co-founder Wevr

"I was curious about empathy because when I would watch things on the news, eventually I couldn’t take it and would just have to move on. So I thought, “what if you couldn’t look away? What if you were actually inside of it?” Most of what I had seen in VR was very experiential which is not the kind of work I want to do. It’s really cool, but that’s not my medium. The exciting thing about the space is that it’s so new that we’re still having a conversation about things that haven’t been done. Which is so rare." – Janicza Bravo, director

The Creator of Hard World for Small Things 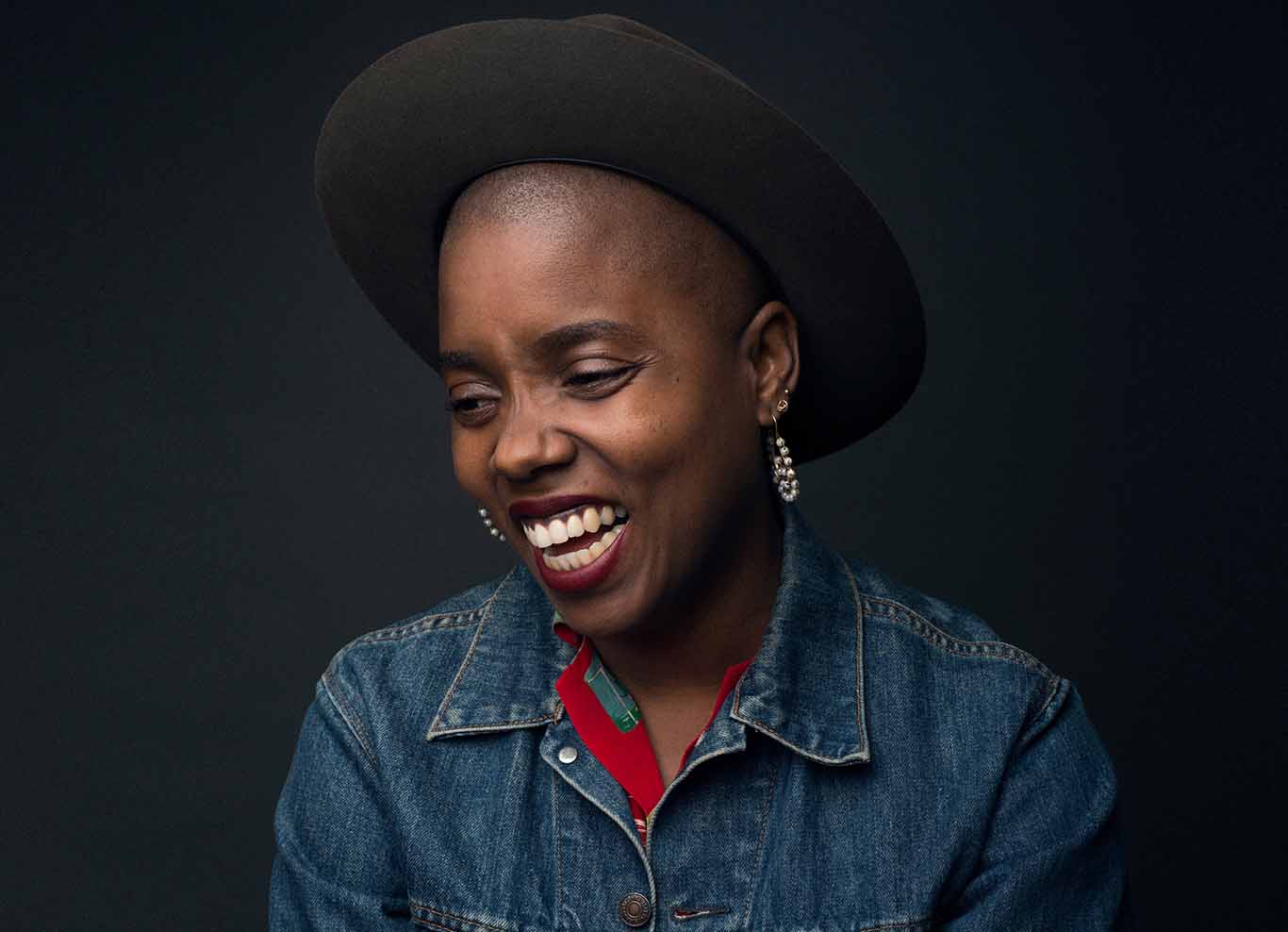 Janicza Bravo was raised on an army base in Panama City, Panama. She moved to the US two decades ago. She studied directing and design for theatre at NYU. She's mounted plays in New York, LA and Madrid. Her film work has screened at Carnegie Hall, BAM, SXSW and Sundance. Most recently she made Filmmaker Magazine's 25 New Faces of Film. Upcoming projects include Woman in Deep starring Alison Pill and a short for Amazon's The New Yorker Presents series.