It's the end of the road.

A young couple's world is coming to an end. When their car breaks down on a small desert road, they opt to walk across a dry lakebed to the last city they passed through. As their phone batteries drain of life, they capture a sliver of reception to send out a call for help, before much larger trouble catches up to them in this effecting new 360° experience.

“When I was at Wevr, Anthony and Luis (Blackaller) encouraged me to use the Jump camera. Then Anthony said that if I wanted to make something he would give me the funding. The only caveat was that I used the Jump. So I kind of worked backwards, figuring out what the camera was capable of and then writing down all the different types of shots I could do. From there I went to this repository of ideas I had. And one thing I had thought of earlier that summer was about a young couple traveling on vacation and, while they are isolated, they notice a meteor shower that begins to rain through the sky and starts to consume their entire view. It eventually turned from meteors into what you see now.”

I don't want to stop making VR because I'm curious about what is possible.

“The opportunity to work at Wevr those summer months was a form of validation that inspired me to keep exploring. Right now most of my work at school is between cognitive neuroscience and extracurricular film projects, but I don't want to stop making VR because I'm curious about what is possible. I recently learned how to 3-D model, shade and animate, and I really want to explore what computer generated experiences I can create.”

"Adam didn't have a practical background in VR when he came in, so we immediately got him working on real-world projects, shooting, editing, and talking about the opportunities and challenges of VR and 360 video as a medium. Every Friday we had a creative session where we talked about ideas, not just their viability as good narrative VR, but also their potential to get the best execution using our in-house equipment and support. We wanted him to explore the Jump Odyssey system we got from Google, so Adam would spend weekends testing, researching and reviewing his ideas and he eventually he came up with Parched which we think is perfect.”

The creator of Parched

Since early high school, Adam Hersko has produced over 100 short films. He has had the opportunity to wear various hats throughout the production process from writing, directing, producing, directing photography, acting, animating, editing, and more. From narrative to commercial, experimental to educational, some of his projects have been screened for students nationwide and others internationally through festival circuits. At Brown University, he is a VR Coordinator for the Ivy Film Festival and serves as a Managing Director for Brown Motion Pictures. He studies cognitive science with a focus in visual perception and art. His most recent ventures have focused on music videos, computer animation, and virtual reality. 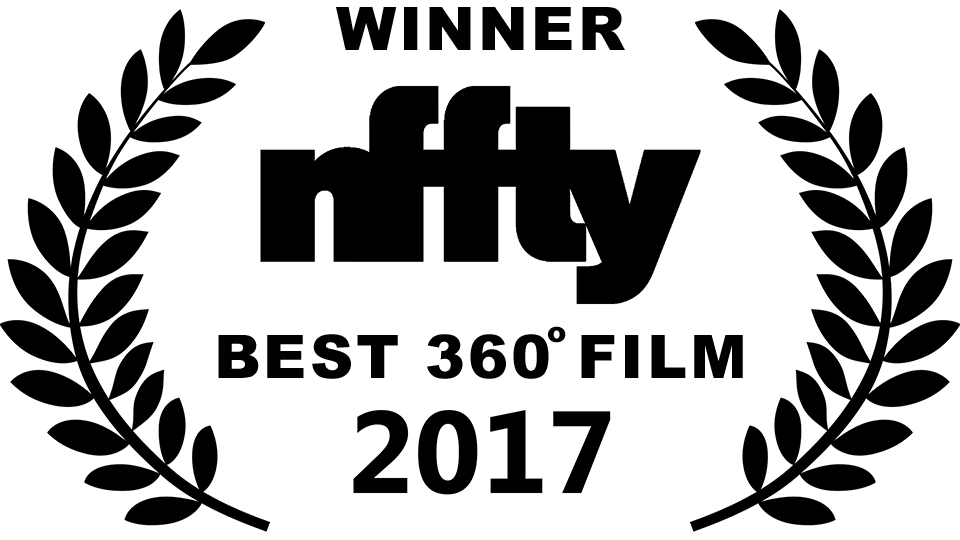