“I started trying to figure out how we can do this. The whole thing was shot stop-motion on tiny sets, so it has a very visceral photographic handmade look as opposed to the cleanliness of so much of the VR content that’s being produced with computers. What really excited me about the whole VR experience was how different it is than cinema. I see VR as something completely different in the way that literature and cinema have, over the years, really honed narrative story telling to an art specific to the form. And the minute you alter the format and approach, it changes everything."

"There are a number of things when you are articulating a narrative in film to advance the narrative, and editing is a huge aspect of that. “You can do that in VR but it can be kind unsettling to do cuts. And when I became aware of what the possibilities were for binaural sound, that opened up a huge door in that it could function in a way like editing."

"We replaced the sky and the ground digitally And then we had twenty something of these characters we call the shit men. They’re small six inch stop motion characters that are made out of foam rubber with articulated skeletons and they are covered, I took cat hair from my vacuum cleaner at home and put that on their surface so every time an animator touched them it would disturb the cat hair. So the contour of the characters crawling all the time creates the kind of otherworldly distance."

"I would characterize it as a feeling rather than a specific intent The world of Mad God is a somewhat dystopia alternate reality where everybody loses. I have been characterized as being slightly misanthropic in my world view. So that is pretty much the guiding concept for this thing."

"On a creative level the field is really wide open. You don’t have people breathing down your neck. Particularly when groups like Kaleidoscope or Wevr come and say do whatever you want. Then you have this giant sandbox in which to play in. I have a bunch of ideas I would like to try out. To me it’s really exciting in the context of the whole VR medium being like the wild West, and this is the most exciting time when nobody knows jack-shit about anything."

“I really liked the concept of bringing an art form that has been around for a hundred years and matching it up with this new accelerated world that we’re in. It allows for discussions around ways of experiencing art and virtual reality. There’s this notion that game engines, rapid advancements in hardware, accelerated graphics and all this technology is somehow carrying us forward artistically, and this experience is in some ways calling all that into question.”

The Creator of Mad God 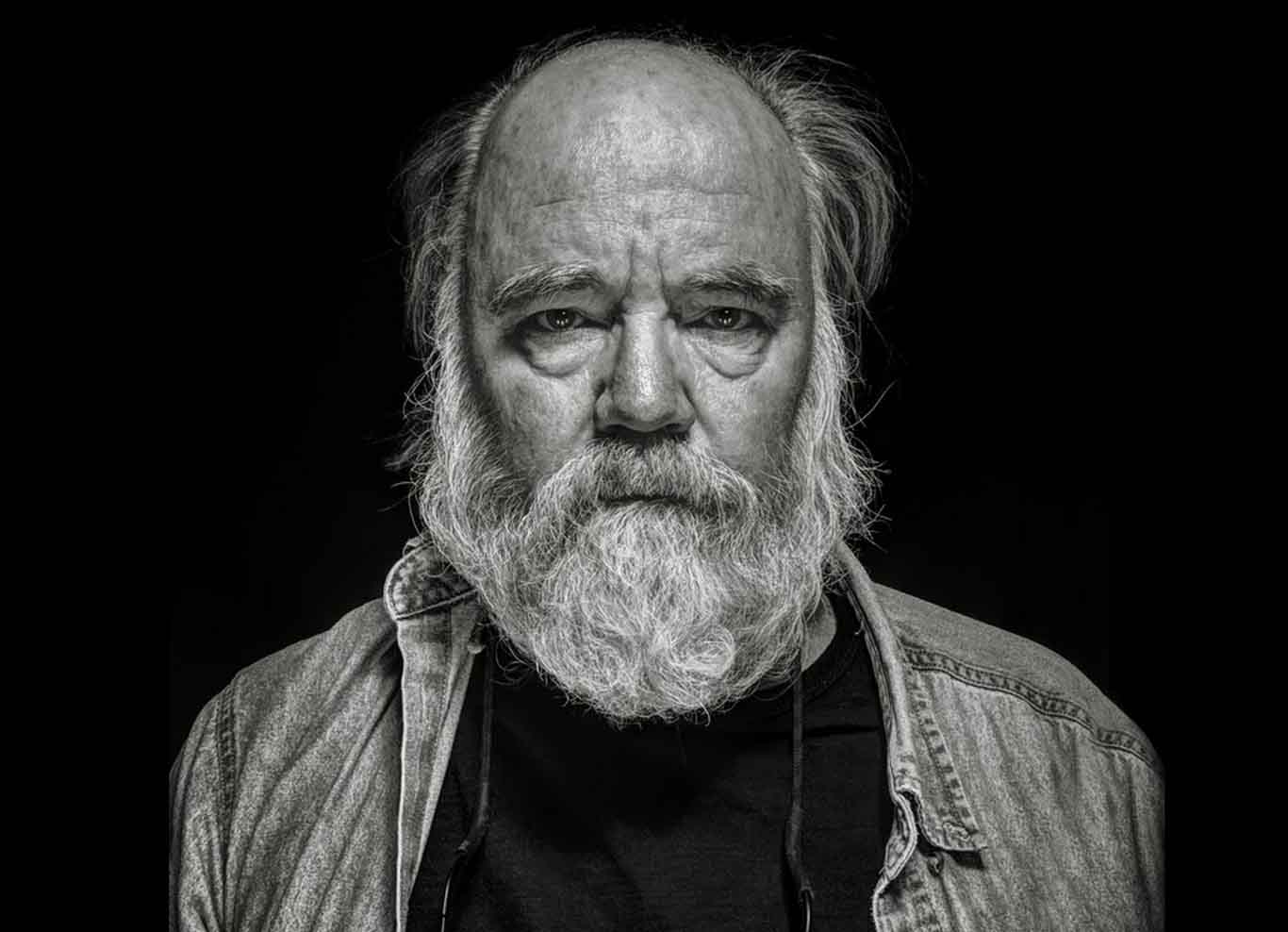 Phil's talents in stop motion animation, modeling and practical effects have produced some of the most memorable moments in feature film history. From Star Wars: The Empire Strikes Back, to Jurassic Park and many other films over his 40+ year career, Phil's ability to combine practical effects with developing technologies has made him a master visual effects craftsman. He is a great mentor to the artists working at his studio in Berkeley, CA, and an inspiration to the virtual reality community.

A behind-the-scenes video about the making of Mad God VR, storytelling in virtual reality, and Phil Tippet's twisted dreams.